Antwerp, January 20, 2021 - The very first River Skimmer in Belgium was officially launched today at Oostkaai in Merksem. The River Skimmer is an initiative of River Cleanup, the Belgian nonprofit organization that raises awareness on plastic pollution along rivers and Multimaster Group. The non-profit mobilizes volunteers to take action and clean up. Many hands make light work, yet a piece of ingenious technology is the perfect complement. With the launch of the River Skimmer, River Cleanup takes an extra step towards eliminating the 8 billion kilograms of plastic that end up in our oceans every year.

The waste choking our seas and oceans comes from rivers mainly. Moreover, recent UNCTAD research shows growing plastic pollution in wake of COVID-19. In addition, the newspaper The Guardian informed that scientists have now found microplastics and nanoplastics in human organs.

River Cleanup is committed to making people aware of the pollution in and around rivers and now launches Belgium's first River Skimmer, a smart technology for capturing floating litter.

River Skimmer collects floating waste 24 hours a day, 7 days a week. Like a large pool skimmer, it sucks the waste in, and with the continuous flow of water, it creates a whirlpool effect, preventing the waste from escaping. Once the storage container is full, it can be lifted, allowing the waste to be removed from the skimmer and our waterways. The system purifies 500 liters per minute, 800 m³ per day, almost 300,000 m³ per year.

To this day, the River Skimmer system has been used in 7 countries worldwide and now for the first time in Belgium. The River Skimmer was officially launched this morning at Oostkaai in Merksem, Antwerp. The ideal location to test its capabilities. The intention is to install more River Skimmers over time, such as at the MAS in Antwerp and in Ghent at Dok-Noord.

Of course, human hands also remain utterly important. That’s why River Cleanup organizes several cleanup actions per year, both in Belgium and abroad. For example, every first Sunday of the month River Cleanup calls on you to collect trash in or along a river, creek, or water nearby your home under the concept 'River Sunday'. On June 6th, over 1000 locations worldwide join River Cleanup World and on September 18th 10.000 people will join World Cleanup Day in Belgium along 10 rivers on 100 locations. More info here.

The use of technology is aimed at collecting floating waste as efficiently and continuously as possible, but manual cleanup actions raise awareness and have a direct impact on what we buy and consume. Of course, this is at the core and also the solution to the problem.

“The combination of people and technology is a powerful way to address this problem. The River Skimmer is a big step towards cleaner rivers and, subsequently, cleaner oceans”, says Thomas de Groote, founder of River Cleanup Belgium.

After a first clean-up action in Merksem on Sunday, January 3 with locals, various companies, like Dossche Mills, Afbraakwerken Van Kempen, Multimasters, Boma and Paniflower, and the district Merksam are also taking action tomorrow. They will clean up the quays and streets around the dock and place extra garbage cans to prevent litter. The solution to the problem lies in an inclusive approach, where citizens, businesses, and governments take action together. 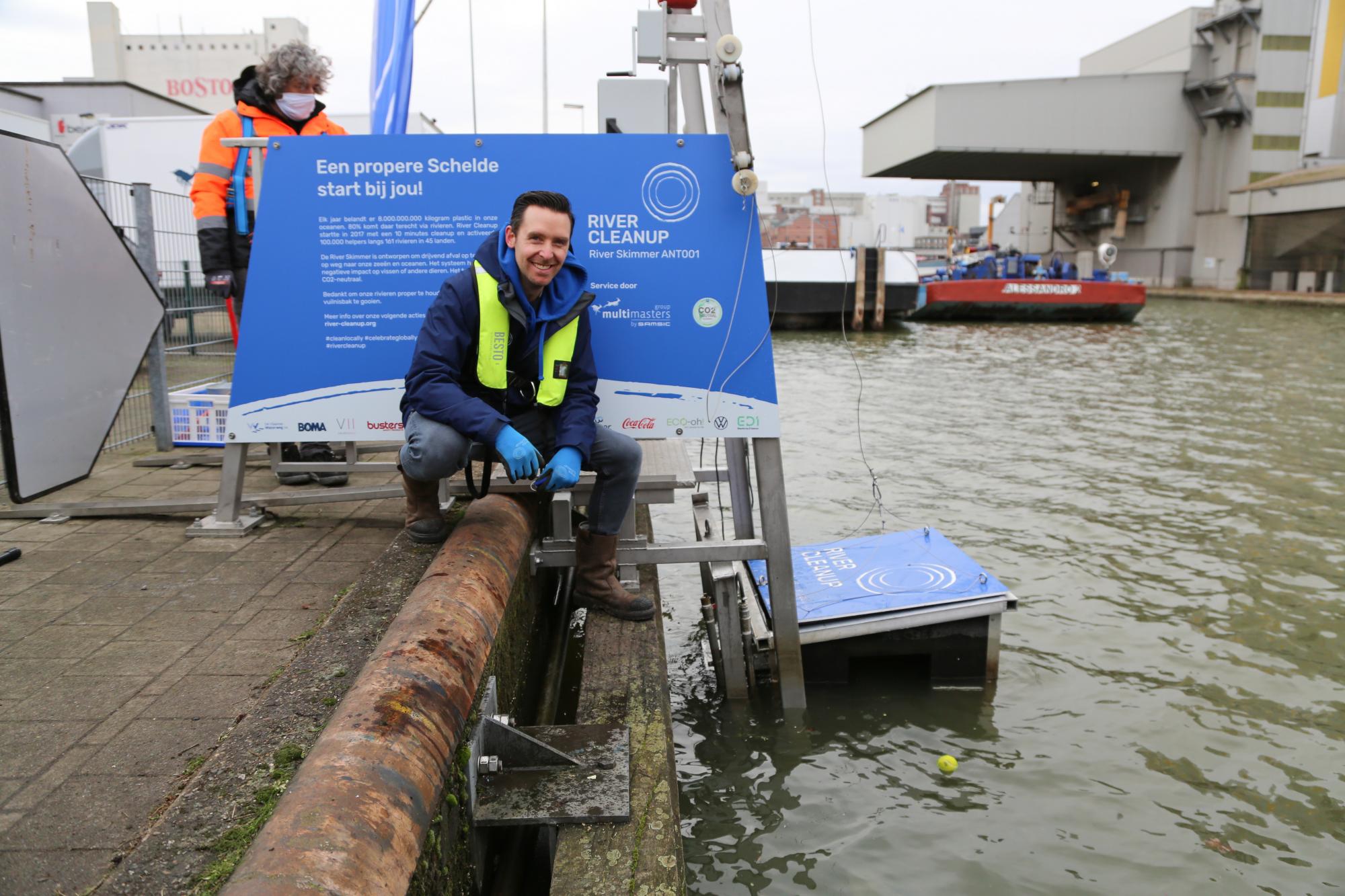 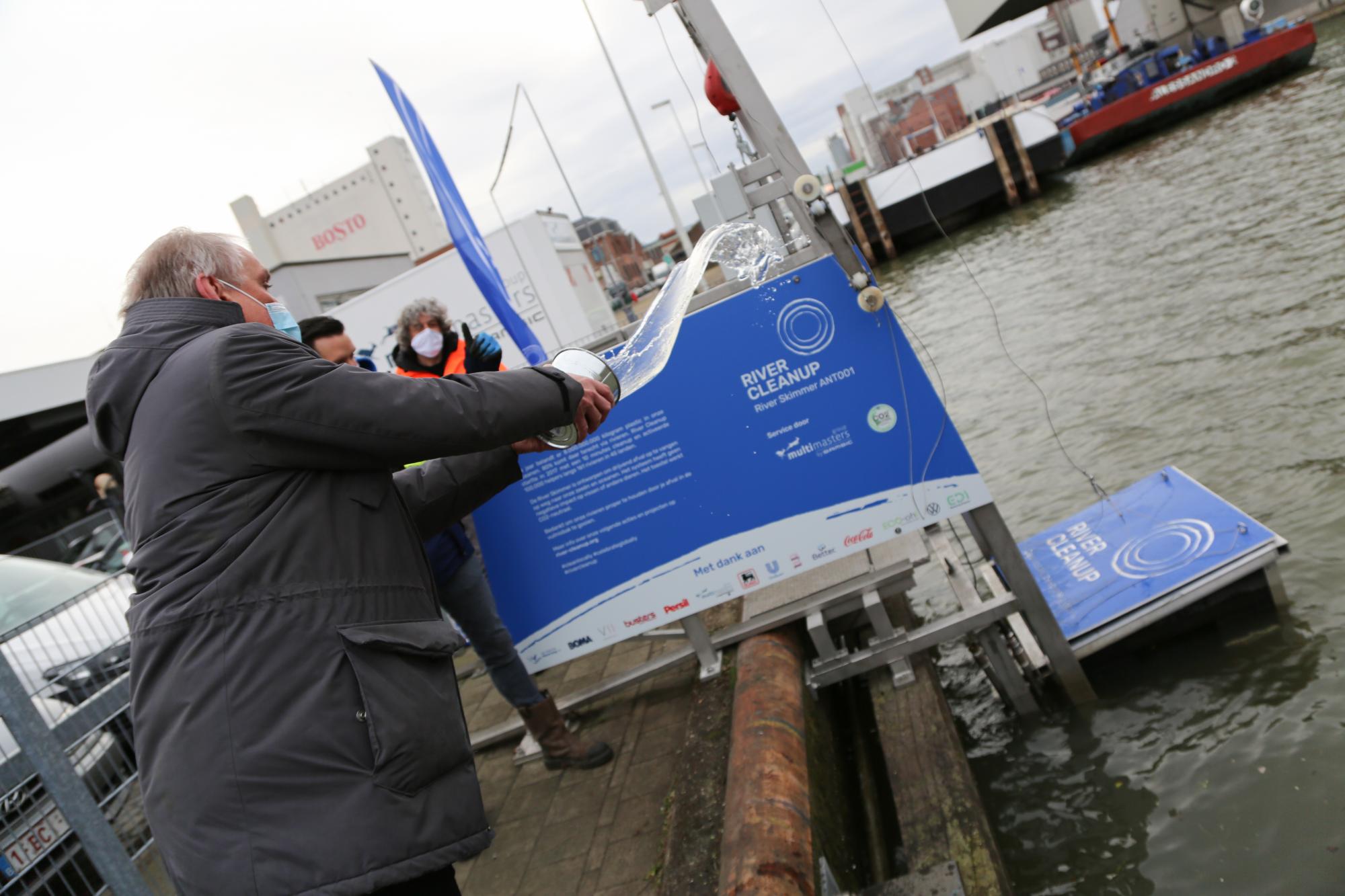 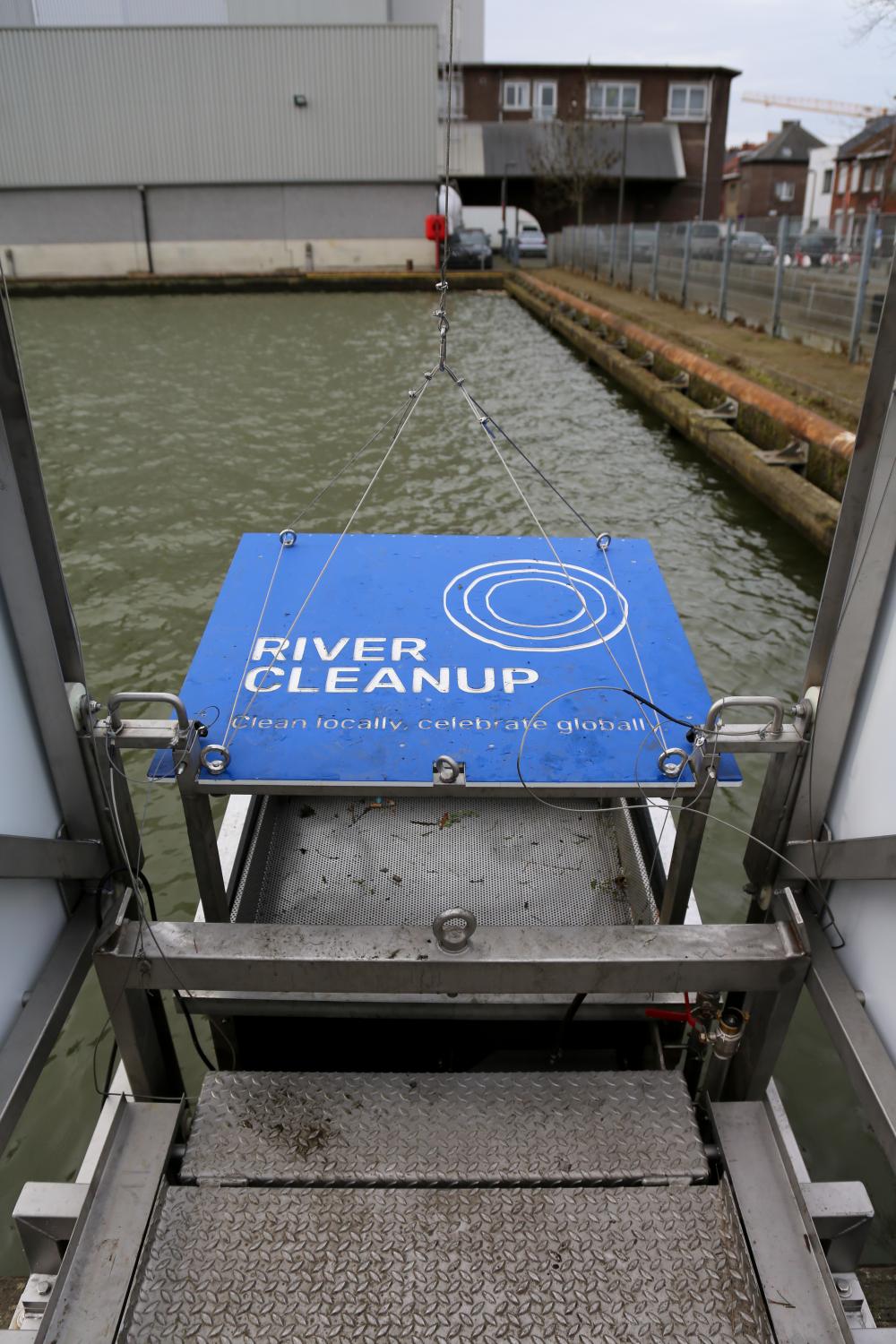 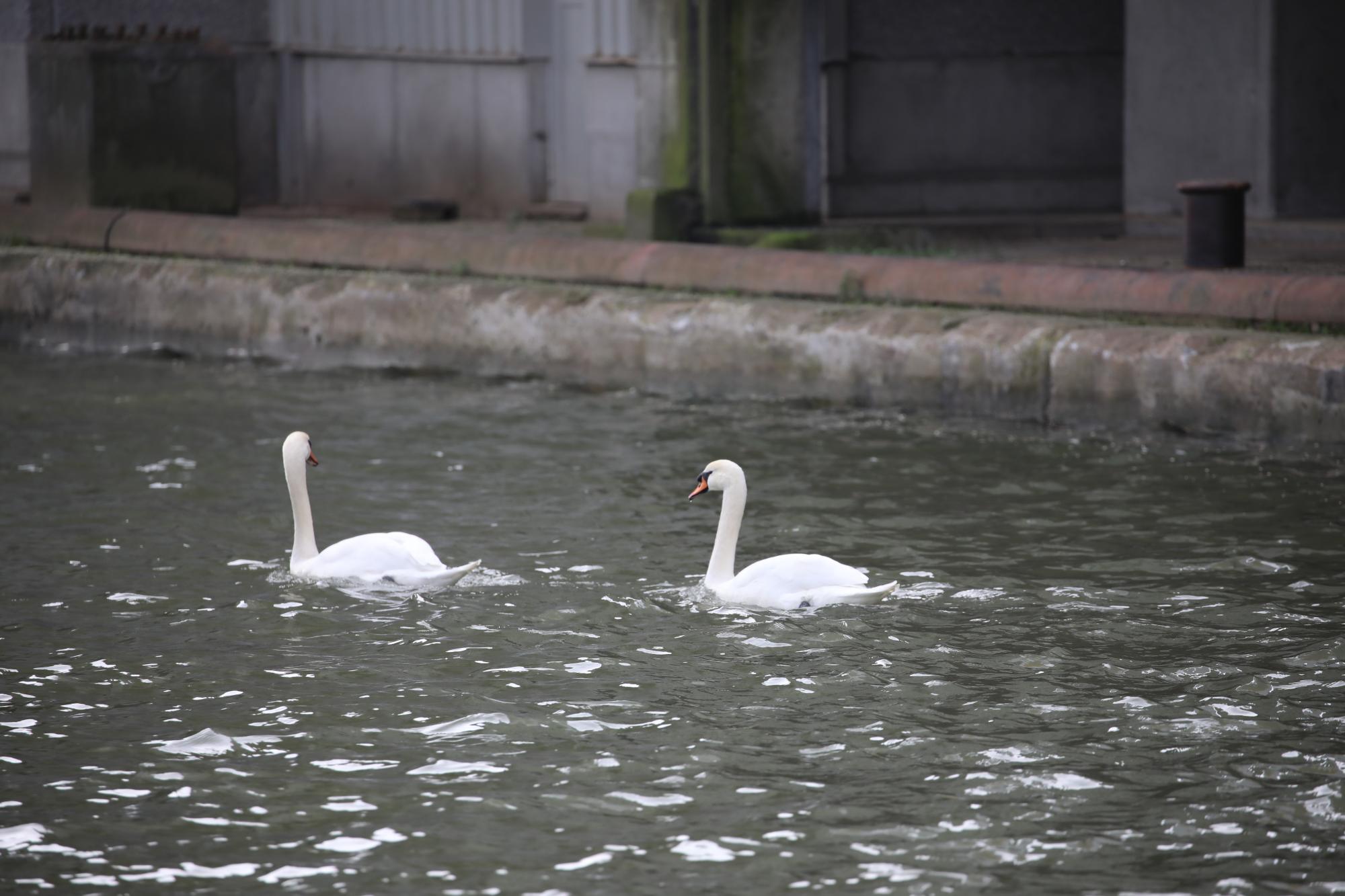 River Cleanup and Environment Awareness Programme by LCUN at Dhading

On 2nd April Saturday Bigger Trishuli river cleanup campaign have been organized by Let’s Clean Up Nepal (LCUN) in assistance and support from River Cleanup Belgium. LCUN is a nonprofit organization that has been working in an environmental sector to make the cleaner green Nepal by organizing different environment related campaigns throughout the nation.

Hoboken - About one hundred employees of A.S.Adventure collected no less than 321 kilograms of waste along the banks of the Scheldt in Hoboken. They did so on the occasion of World Water Day and to highlight the collaboration with River Cleanup. "To change things on a large scale, we need to work together," says Thomas de Groote of River Cleanup.